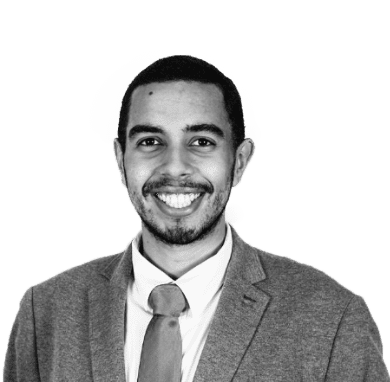 Education: Degree in Law at University of Porto

Horacio Ladera is a trainee lawyer in the Porto office.

Horacio graduated in law from the University of Porto.

He was active in a variety of international associations. Horacio was president of General Assembly President of U Porto and also the legal officer of the Bringing Europeans Together Again Association.

Horacio gained invaluable experience when assisting in the office of an attorney and in other organisations.

Horacio has gained experience in employment law and also assists the corporate and commercial team. He is conscientious and thorough and focuses on solution-based advice. He also has expertise in immigration.

Time spent in Venezuala when he was younger has provided him with a valuable insight into the culture.