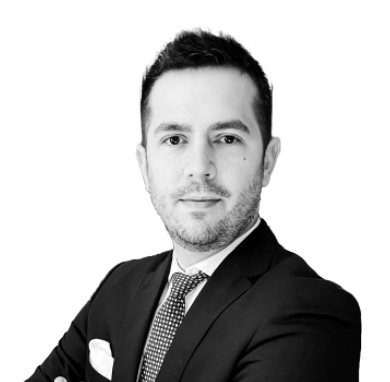 Higor de Oliveira is an of Counsel at our office in Lyon, France

He‘s an Of Counsel at our office in Lyon and he's a member of the Lyon’s Bar Association. Higor is well regarded for his extensive knowledge and expertise advising in corporate and commercial matters in France and he’s expert in advising high profile clients. He joined our Lyon’s office in 2021 and he works mainly in the french area.

He graduated at the “Facultà de Campinas”, in Brazil and he pursued his studies at Lyon's University, France where he solidified his knowledge of the french legal system.

Higor de Oliveira has a comprehensive understanding of both the technical legal requirements for matters involving multiple jurisdictions, as in France, Portugal and Brazil.

In addition to his native portuguese, he also speaks English, French and italian.