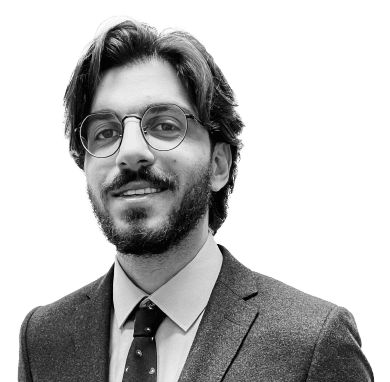 Vincenzo graduated with honors from the University of Catania with a thesis in international law entitled "Prohibition of refoulement and protection of the rights of migrants".

During his academic years he had the opportunity to participate in numerous training and professionalizing activities, including simulated labor law, international law and criminal procedural law, as well as a course on dismissal and anti-discrimination law. In addition, he spent a semester at the University of Limerick, Ireland, during which he improved his knowledge of the English language and studied law in an international and stimulating environment.

Vincenzo was also part of the "Cohesion and Law" Legal Clinic, an advanced legal training program in International and European Union Law promoted in the Department of Law of the University of Catania. Starting from April 2021, he carries out the former internship. art. 73 of Legislative Decree 69/2013 at the First Civil Section of the Court of Catania. At the same time, he began his legal practice at a renowned tax and commercial law firm in Catania. Vincenzo speaks italian and he is fluent in English and has a basic knowledge of French.