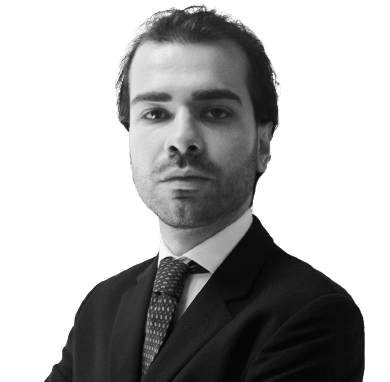 Emanuele is a Trainee Lawyer at our Napoli office

Graduated in Law in September 2018, from the University of Naples "Suor Orsola Benincasa", his thesis "Cross border employment relationships in the EU: substantive and procedural issues " related to the European Union Labor Law.

During his accademic career he was an intern at the China - Italy Chamber of Commerce (Beijing, China). In addition, he was rewarded at the end of his university career by receiving an international scholarship.

Truly passionated of international law, in all its aspects, and of transnational problems inherent in the jurisdictions of several states, he boasts a thorough knowledge in many areas of law.

Previously he worked, during his legal practice, at a famous law firm in Naples specializing in civil and insurance law.

In addition to his native Italian he also speaks fluently English thanks to his numerous international experiences, he also has a basic knowledge of Spanish.