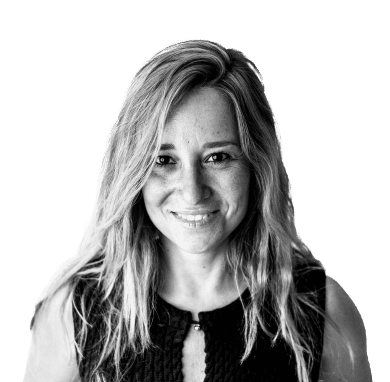 Diana Maria Ribeiro is a Advogada and a partner, she heads the Porto office

Diana graduated from the University of Coimbra, she was admitted to the Portuguese Bar Association in 2013.

Diana spent part of her childhood in China, but is originally from Oporto.

In addition to being the head of the Portuguese office, Diana also assists clients in a range of other European and African locations and travels between the various offices of the firm .

Prior to joining Giambrone Diana was country manager of various tax consulting and recruiting firms in the Oil & Gas sector such as Astertax Consulting and OGAS / SEAOWL Energy Services, in Mozambique.

Diana is a CBA - Cross Border Associates legal advisor for Porto and Maputo in Germany.

Diana's cross-cultural negotiation experience is invaluable as she regularly advises international clients on double taxation, restructuring and M&A. She also provides advice in the establishment of companies and employment law and the regularisation of foreign workers.

Diana is a member of several business associations and has participated in various conferences within the European Commission Programmes. She was also an auditor at the Portuguese National Defence Institute,

In addition to Portuguese, Diana is fluent in English, French and Spanish.